Or, A Story of Ms. Panache and Her Four Angels

Her floppy hat was made of thick velour, different colors, covered in political buttons and fabric flowers. Her scarves were multiple and multi-colored. She walked with a metal cane that had intricate designs on it. Her fingers were covered in rings. Age had shrunk her stature, but she had likely never been tall. It was a brisk evening, at the point of freezing and with a light breeze. She had very little flesh on her; so even with a coat, she was likely to feel the chill.

Upon arrival at the late afternoon march in support of #blacklivesmatter in Newton, there was this woman, dressed with panache, who began talking to my companions. They chatted her up as I kept my socially-awkward distance, then offered their blessings as they moved forward in the crowd. I stepped in the same direction that my companions were heading and made some non-descript remark to this dapper woman, meaning it as a parting comment.

She responded, though I can’t recall what she said. It was nothing special.

Yet, I knew instantly that I would not be joining my friends. I would stay with her. Her pace would not allow me to keep up with them. I slowed down. I asked my new companion if she had people with whom she was marching. She did; she just did not know where he was. She said to me, “Go. Go. Be with your friends.”

The crowd was beginning to move forward. Out of worry that she might not find her person, I offered that she could come along with me. I half-expected her to demur.

Instead, she grasped my elbow, called me an angel, and we started walking.

She had one red glove on and the other off. I did not know why, but after hearing her complaints about how cold her one hand was, I was curious.  I inquired. It turned out that the gl 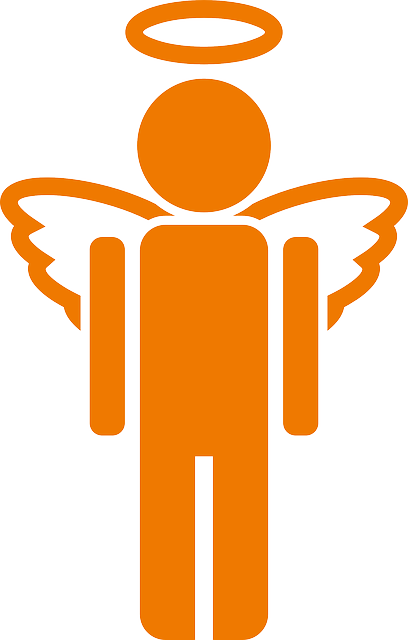 ove was too tight for her hand. So I took off my brown glove and placed it on her hand and tried on her red glove (which did fit a bit too snugly). Again she said I was an angel – her angel – and that she could tell because of my wings. We must have been quite a pair: each of us wearing one red glove and one brown.

Only half a mile long, the walking route proved too ambitious for this stalwart politico who kept name-dropping local politicians, waving to others passing us along the march route, as well as casually noting that at home she had a photo of her with former First Lady, Barbara Bush.

At this point, it was getting dark and most of the marchers had passed us by. As we traversed the bridge spanning the Masspike, she halted, grabbed the chain link fencing, taking deep breaths. This was not good.

If I was her angel, thank god I was not the only one. Two lovely people stopped to offer assistance. She greeted them with joy, but declined their help, all the while expressing about a bazillion non-verbal indications that if she wasn’t in full medical distress now, she would be soon. I asked if we could call her family to pick her up, but that was unacceptable to her.

I hesitated: how much should I compel this relative stranger?

One of her two new angels, assessing the situation with agility and compassion, walked away from Ms. Panache and over to the nearby state trooper who was directing traffic for the march. They conversed. Then the trooper approached Ms. Panache, offering his assistance. With assurance that this angel would not drive her home, but to the Unitarian church where the march was concluding, Ms. Panache consented to a ride in the warm car.

There was barely enough room for two, but we squeezed, me and my new friend.  We arrived safe and sound.  Relatively quickly, we found her friend (in whose ear I conveyed my concerns about her).  Then 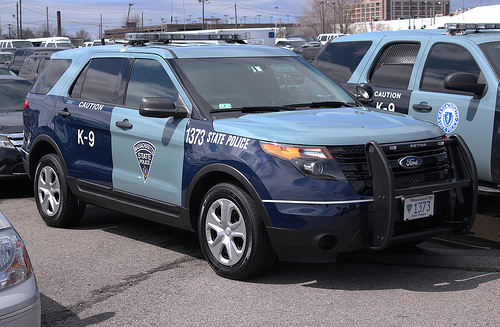 we said the goodbyes of long-time pals.

And that, dear friends, is how Ms. Panache and I arrived at the rally about too many Black and Brown men dying at the hands of police officers in the back of a state police cruiser.

This is the world I want to live in.

This can still happen anywhere.

Not everything is lost. (Naomi Shihab Nye)