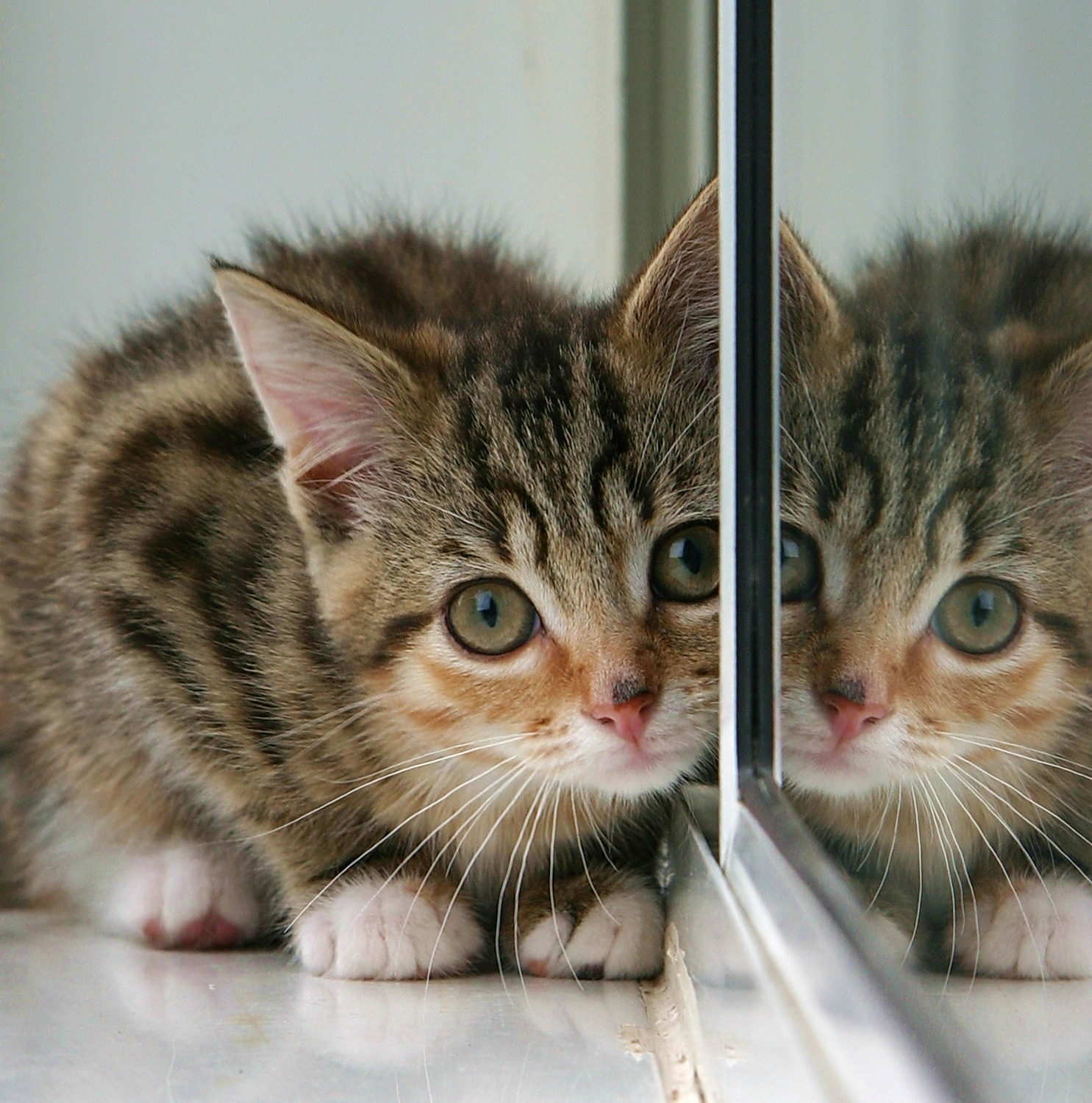 As I listened to this meeting, there came a time when I had a contribution to make.  I spoke, attempting to demonstrate that I could see them.  Literally.

I reflected back to them that even though there are some travel mugs with coffee at our early morning meeting, there are also so-called disposable cups made of styrofoam in the hands of those present.  It was meant as both a concrete example and as a metaphor to help them make connections to some of the work at hand.

There is a continuum of behavior that may or may not reflect people’s stated aspirations (in this case, to live more lightly on the earth).  We are humans.  It is part of our essence to have a gap between our actions and our ideals.  I qualified my observation: no judgment attached.  I meant it to be compassionate and non-judgmental, but I think I still somehow set myself apart.

I finished my brief observation.  I ceded the meeting space to others in the room.  My eyes looked downward, likely out of habit, that micro-disengagement before coming back up to listen to the next communication offering.

The gaze of my eyes, however, became ensnared and did not rise neutrally.  Instead, my eyes rose in embarrassment.  Perhaps even mild mortification.  Below, at my feet, was a coffee cup.  The one that I had bought at the local cafe to hold my take-out caffeine-infusion.  It is not a styrofoam cup, but is still disposable and its cover: plastic.

What does the Bible say?

Since I’m not the biggest fan of the inherent violence in this passage, I am choosing a different metaphor: how about I raise the mirror to myself, before I raise it to others?

Not that I need to be perfect before I open my mouth and share with others what I see, but it just might help reflect a more accurate and more inclusive image.

One thought on “Mirror, Mirror: Learning Humility (Part I)”