I know, Halloween is past, its candy on discount in the center aisle of the CVS as Christmas goodies line the shelves. All Saints/All Souls Day worship is behind us. Dia de los Muertos is laid to rest until next year.

In class, we have been discussing cultural misappropriation in worship.  Since we understand our Unitarian Universalist faith as post-Christian, we explicitly take as our sources of holy inspiration elements that are rooted in many of the world’s faith traditions.  Yes, we can integrate a ritual or a piece of music or some other element from another religion/culture, but if we are going to do so with integrity, it behooves us to do so by borrowing (or sharing), not appropriating or misappropriating. 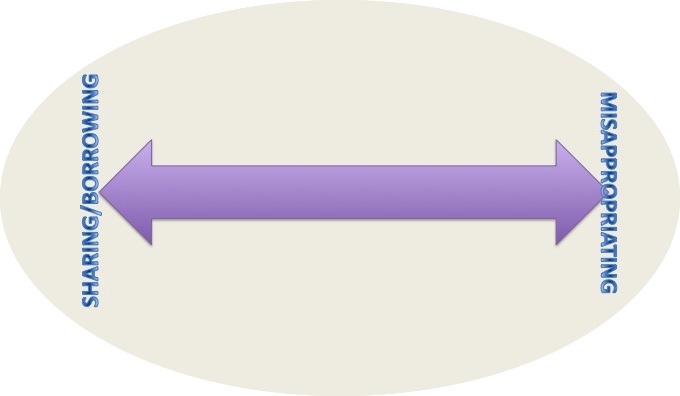 This had been a source of curiosity for me particularly the week at the end of October. Many UU congregations held worship services inspired by Dia de los Muertos.   Where might such an inclusion of this Mexican/Latin@ ritual in UU worship locate itself on the continuum of borrowing-to-misappropriation?

I read a compelling post by Aya de Leon in which the author asks why white people are okay with borrowing Latin@ spirituality or culture, but not with compassionate immigration reform or the browning of America:

This year, as midterm elections near and “immigration reform” gets bandied about on the lips of politicians, urban young white voters will wear skull faces and watch puppets with dancing skeleton bones, and party and drink and celebrate. But those same revelers will not think for a single second of deaths of Latin@s trying to cross a militarized border to escape from the deaths caused by NAFTA and CAFTA and US foreign policy and drug policies and dirty wars in Mexico and Central America.

I have lurked and learned from conversations on social media among UU ministers as they try to figure out how to do this with integrity — keeping it on the borrowing side of the continuum.  I feel myself outside of this process, reflecting as an ou 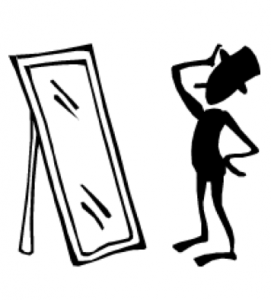 tsider, trying to demonstrate compassionate curiosity as I learn.

Then I think: how about holding the mirror up to myself?  (Just like in my last post.)  Duh.

A few Sundays ago, I was responsible for the pastoral prayer. I chose to base the prayer in  a beautiful poem by Bee Lake.  I was drawn by the theology reflected in the poem — that we come from and return to “Forever Oneness.”  It is a powerful piece.  I wanted to share it with the congregation, whom I knew would find it evocative.

It is only now, in the midst of this frame around cultural borrrowing and misappropriation, I am now noticing *myself* in the mirror.  I found this poem online (which should have been my first clue that something could go awry).

It was attributed to someone named Bee Lake who was described an Aboriginal poet.  I loved the imagery and the theology and thought, sure, not that I know much, but it seems to exude Aboriginal. Whatever that means.

Can you tell that I am not Aboriginal?  It hurts to hear myself think these thoughts, but think them I did.

What I didn’t think about was what it meant for me to use her work.  I saw it as an act of appreciation, which is how I intended it.  How many times have I said and written, intention is good, but we must also pay attention to impact.

There is a list, developed by the 2003 UUA Cultural (Mis) Appropriations Ad Hoc Committee, Judith Frediani, Chair, to help UUs (and others) reflect on this.  The list is a series of questions which fall under the categories of Motivation, Goals, Context, Preparation, Relationship, Identity, Adaptation, and Language.  Some examples of questions (there are too many to list here, but you can get the whole list here) are

I began to wonder where my choice fit on the continuum.

I do not have an authentic relationship to this poet or her community and I know only the tiniest bit about Aboriginal culture, history, and spirituality.  Since I didn’t educate myself beforehand, I’m thinking I should have — at the very least, found out more about the poet herself.  Since I didn’t, I wonder if I can encourage myself to do so now.  Not as penance, but to broaden my horizons. 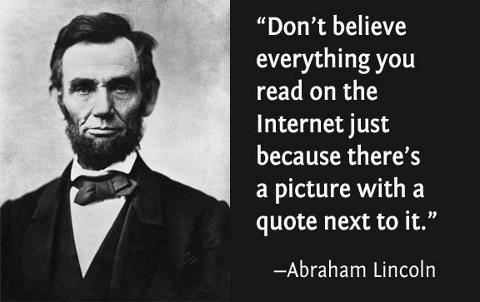 So in writing this post, I took on that additional responsibility.  It seemed the least I could do.  I can’t believe what I found.

Turns out that Bee Lake is a fictional character, created by a white American woman named Marlo Morgan, who spent four months in Austrailia and wrote a book:

[Marlo Morgan’s] book, Mutant Message Down Under is now the world’s most widely read book about Australian Aborigines. It has been translated into more than 20 languages and sold tens of millions of copies world wide.

Morgan claims to have been contacted by a tribe who carry the last remaining essence of humanity, uncorrupted by civilisation. They kidnapped her and took her with them through the desert, where she learned their spiritual secrets, mastered their culture, mastered life in the desert, and ultimately was chosen to bring this message to the world.

Despite being exposed repeat[ed]ly as a liar and a fraud, and despite trenchant and unanimous opposition from Aborigines themselves, Morgan continues to promote her deeply racist and damaging lies to a world wide audience.

More about this damaging hoax can be read here.  And here. And here.  According to Wikipedia,

In 1996 a group of Aboriginal elders, seriously disturbed by the book’s implications, received a grant to travel to the States and confront Marlo Morgan about her book and to try to prevent a Hollywoodisation of it. She admitted publicly that she had faked it but this received little publicity in the USA. The Aboriginal people are angry that this book continues to be promoted and sold widely because it gives a false picture of their traditional culture and of their current political and social status. This is regarded as damaging to their struggle for survival.

My apologies to those Aboriginal communities hurt by that author, whose damaging work I propagated further.  My actions were lazy.  I will try not to do so in the future.

11 thoughts on “Mirror, Mirror: Cultural Misappropriation Bites Me in the Ass (Part II)”