Skip to the contentSkip to content
Unitarian Universalists have a long history of courage in tackling issues around human sexuality—from campaigning for human rights, to pioneering innovative work in the Our Whole Lives sexuality curriculum… join #UUs this month for a discussion of sex–the challenging parts, the beautiful parts, the spiritual parts, and even the downright goofy parts. UU or not, everyone is welcome to join in the conversation this month at #sexUUality

There are things you gain and things you leave behind when you start walking the path of ministerial formation. Sometimes this is an intentional process.

This I let go of.  This I abandon to the past.

Sometimes it is a pragmatic process, choiceless, because there are only just so many hours in the day, days in the week. Something or someone that used to be central becomes not only peripheral, but altogether absent.

Sometimes it is the natural course of things. Sometimes it is sorrowful. Sometimes – often – it is both.  In truth, this is part of the nature of impermanence, an essential aspect of this muddled, messy, loss-laced thing called living life.  As Irena Klepfisz writes, “The act of choosing inevitably brings loss.”

Yet, the ministerial formation process sometimes suggests, sometimes recommends rather strongly, sometimes demands, that certain things be left behind. Or at least not discussed in public forums. Like how you are secretly a misanthrope at heart.  Or that you are pretty sure the world is ending.  Or what you find hot in bed.

A friend of mine lives by the wise guideline to never post anything on Facebook or any form of social media that would lead the reader to imagine that person 1) naked or 2) using the toilet. It’s just not good form, said she.

I am inclined to agree, particularly for those in formation as a spiritual leader. Just like no one wants to imagine their own parents having sex (ewww), few of us really want to imagine our minister or rabbi or spiritual teacher taking a dump.

So a colleague’s idea, echoed by a growing group of UU bloggers into a real thing now, to spend the month of February writing about the topic of sexuality/sex poses some significant challenges. Including the fact that said-writing might contribute to some ewwww moments related not to one’s parents, but to one’s minister. And if not ewwww, then a circumstance that can lead to funky boundary issues.

You can find this emerging body of writing on both Facebook and other social media platforms by searching for the hashtag #SexUUality.

The truth is, we have bodies – all of us: free-range Unitarian Universalists, congregants, seminarians, ministers – all of us.

The truth is, we desire to do right by each other, which we call a sacred covenant, and this is not sequestered just to healthy communications in committee meetings.  This means in our intimate lives, however we consensually enact and embody them.

The truth is, we are called to be awake and one of the places we, as a culture, would rather be “asleep” (=denial, confusion, shame, etc.)  is sex.

There are so many ways we Unitarian Universalists embrace healthy expressions of sexuality. We, along with the lovely folks at the UCC, rock the world when it comes to sexuality education with the Our Whole Lives curricula.  Developed both for faith-based settings and with a secular version for wider society, this approach to sexuality education says sex is a good thing, let us learn about it with our eyes and hearts open. Its approach is that we are sexual beings our whole lives.

Unitarian Universalists require our minister-wannabes to take a serious class on sexual health that covers a myriad of topics, including human development and diversity, pastoral care, sexual justice issues, sexual ethics and professional boundaries, and much more.

As a faith movement, Unitarian Universalists have been on the forefront of equality and equity issues when it comes to sexual orientation and gender identity. Each time one of these United States opens up the legal right to marry to all, UU ministers have been at the courthouse to ensure that folks can be married that very day, having waited so long and living under the pale of another court system staying the right to marriage equality.

Still, we keep showing up and I think we always will.  It’s one of the things our free faith calls us to.  Adapting Dr. Cornel West, I guess it is one of the ways we make justice.  You just might say, it’s a call to make love in public. 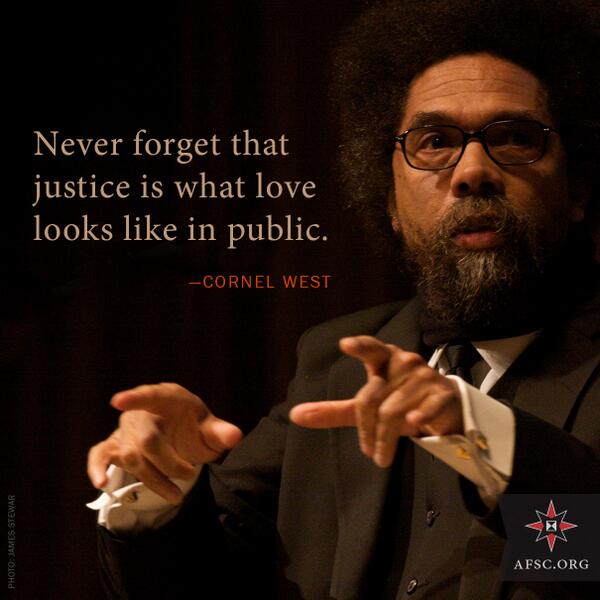 *Just because one of my pre-readers thought maybe this meant that I might end up blogging about my own sex life, let’s be clear from the start: ah, nope.  This past post, the most popular in the life of this blog thus far, is as close as it gets. As many bloggers have discovered, when you put a sex-related word in the title, one is more likely to get a serious increase in readership. Enjoy as you wish…

One thought on “Making Love in Public: Blogging on #SexUUality”