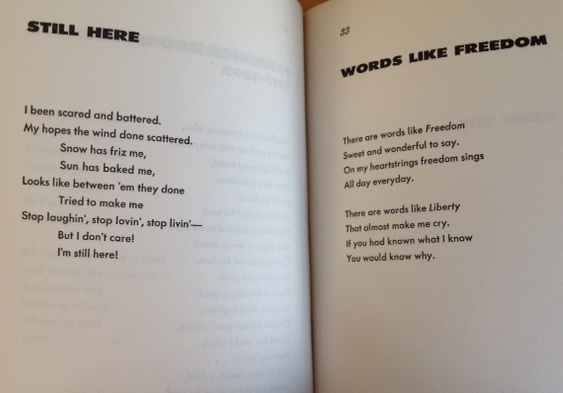 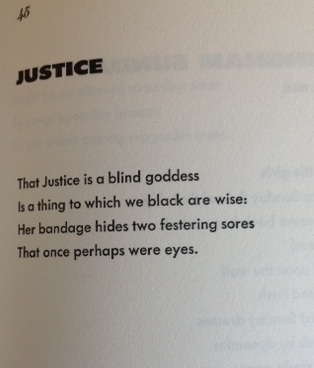 2 thoughts on “Returning to Langston: Poems of Our Times”