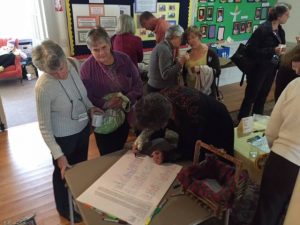 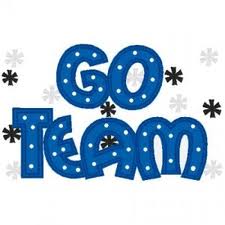 2 thoughts on “Undeniable Reality of Connection: An Interfaith Letter Gets a Response”