This Sunday is a landmark election in Myanmar: described as the first democratic transition in that nation in over half a century.

If it happens as the world hopes.

It’s easy to be cynical.  There have been elections in Myanmar, also called Burma, before – back in 1990 — which did not result in the democratically-elected winner taking office.

The final hours of campaigning are underway ahead of the first relatively free elections in Myanmar in 25 years. It’s the first time in a generation that the opposition, led by Daw Aung San Suu Kyi, has the opportunity to wrest power from the military.

What exactly does that mean? Relatively free elections? The NYT seems overly optimistic. Calling it a “milestone in the…transformation of the nation” and a test of the popularity of the Nobel Peace Prize winner and head of opposition, Daw Aung Sang Suu Kyi.

I’m not buying it.

The BBC seems to have a more realistic view. In asking the question, “Will the vote be democratic?” the answer is nuanced:

That’s the idea. But everyone accepts that there will be some pretty serious flaws. The realistic goal for many observers is that it will be “reasonably free and fair” and that the result reflects the will of the people. Given what has gone before that would still be significant progress.

Things have not got off to smooth start. In the run up to the election campaign voter lists were published, and they have been shown to be woefully inadequate. Dead people have been listed, and many of those alive not included.

This description of wide-spread disarray in voting rolls, as well as significant barriers of travel time and money that are inhibiting citizens from being able to access their right to vote, reflects what my friend, Mana Tun, has shared. Mana is an instructor at MIT. That’s right: Myanmar Institute of Theology. (What else were you thinking?) MIT is a Christian seminary, located in the capitol city of Yangon. Predominantly Buddhist country, 86% of Myanmar’s citizens are Buddhist; close to half come from one ethnic group (out of over a hundred): the Burmese. Only 6% of the national population is Christian; most are ethnic minorities.

Mana (pronounced Ma Na with the emphasis on the second syllable) and I met last January while I was on a study trip through my seminary, on a travel course called something like Christian-Buddhist dialogue and the Path of Non-Violence. I learned much from my many conversations with Mana. It is my hope one day that we will find ourselves in the same corner of the world at the same time again.

Until then, we have Facebook. Given the election is imminent, I have been paying closer attention to his corner of that virtual world. Two days ago, he posted something about the election – his anger, his discouragement, his hope – and we engaged in a protected behind the scenes exchange. He gave me permission to share his observations on what is happening in Myanmar.

His initial Facebook post described a protracted process that involved a skillful combination of patience and anger, over and over (five times!), before he was finally given what he needed (a registered ticket) to be able to cast his vote on Sunday. It will be the first time in his life he will vote.

Even though, with persistence, and using his knowledge of navigating complex systems, he was able to get his ticket, he expressed grave doubt about the fairness of the process. Instead of referring to it as a general election, he feels it is much more still very much the generals’ election – referring here to the military junta that has controlled the country explicitly or implicitly for half a century.

Mana wrote that of the lists with names of registered voters, there were many people, very much alive, whose names were not on the official lists while on the lists were names of people how had long died. Mana wrote,

To fill up missed names for live ones and to cancel the names of dead family members, a certain authoritative family member has to appeal with forms required by the election commission. Even all those bullying requirements are done, you are not guaranteed that the names would be added or canceled. So, many friends justifiably do not waste their time and efforts. This is obviously bullying towards the rights-owners [voters]. This makes my heart weep and rage, for this is so much being lost in what could be a momentous and transformational day.

Sadder still for me as an American, bullying tactics similar to these are in use RIGHT NOW, like in North Carolina, where the hurdles to be able to exercise one’s right to vote are high if you are Black or poor – and other states, largely in the South but not only, have enacted so many obstacles to voting, especially by people of color. In 2013, the Supreme Court gutted the Voter’s Rights Act and ever since there has been attempt to rebuild the necessary protections lost in that tragic court decision. It sounds like progress is being made in this regard; read here to learn more.

Oh, there are other things to be very worried about in Myanmar. Aggression and physical violence towards Muslims or those perceived to be Muslim continues. Sometimes depicted as “tension between Buddhist and Muslims,” as if there is equal power, but there is not —  it is my understanding that these are thought-out political attacks meant to foment tensions that otherwise would not come to violence. From a survey of reports of violence, and conversations I had with a variety of people while I was there, most seem to be initiated or provoked by Buddhists.

Also of concern, noted in the NYT, is that both the opposition party and the party in power, courted the endorsement of the extreme and hateful Buddhist monk, Ashin Wirathu, who has incited much of the nationalistic fervor against the Rohingya, who are typically Muslim and an ethnic minority within Myanmar (but no longer officially acknowledged as such, and thus disenfranchised and not allowed to vote). 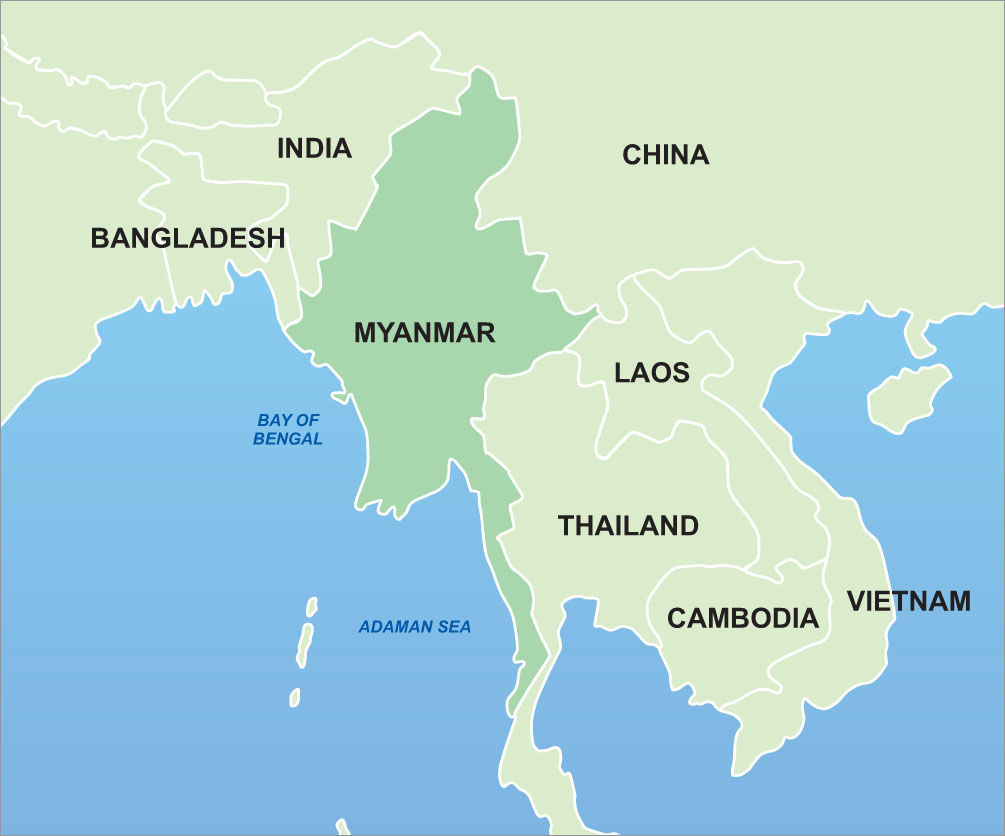 Oh, dear friend, Mana: my heart weeps for your land, your nation that is not a nation, for the violence and the disenfranchisement. And for my own.

Oh, dear friend, Mana, thank you for the reminder of the legacy of winning the right to vote, for in my own country’s history, people have died for this right. My heart leaps with joy for you and this first chance to vote, for which you have expended such precious energies, ensuring not only your access to vote, but your sisters’ as well.

May your vote be full of sweetness, but even more, may it lay the groundwork for a true democracy in Myanmar.