I met Doris* as she lay in a bed on the pulmonary unit to which I had been assigned as a hospital chaplain intern. At the moment when we met, she her breathing was “good enough” – not well enough to be home, but none of the machines attached to her was sounding alarm.

Our particular human connection was easily made – perhaps too easily, for when I verbalized permission to cry, which she had been resisting, she began to struggle for breath. This was no healthy tantruming toddler who whose body would bring about equilibrium, but a soul in an aging body that was not working as it should. Doris’ panic made it worse.

I did what I had already found myself doing in that first month of the internship: tonglen, the Buddhist breathing practice to transform suffering. I asked her permission; she consented. I came very close to her, face to face, my hands firmly, kindly, powerfully grasping hers. I looked her in the eyes and directed her to do the same. She brought her gaze to me: a deep privilege.

I gave her my breath; she gave me her tears. Copious tears. It was an even exchange along which equilibrium, w 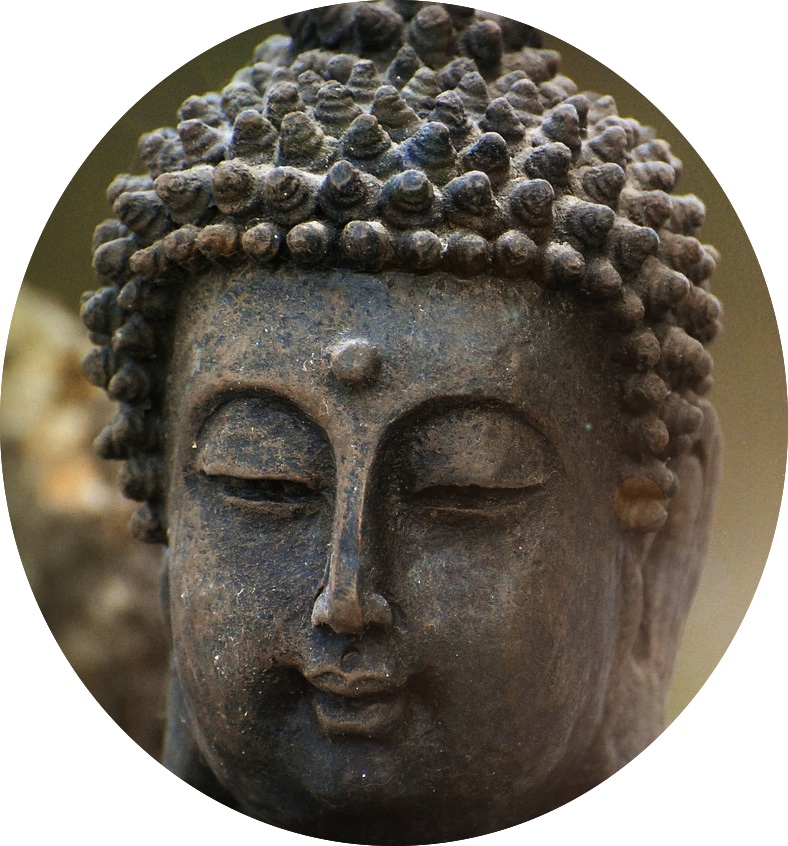 hich exists at all times in the wide Universe, reinstated itself in the embodiment of us two temporary mortals. It was one of the most thrilling moments not just of my ministry, but of my life.

Though this may seem like the right time to invoke the practice and writings of Buddhists such as Pema Chodron or Judith Lief, who write elegantly on the practice of tonglen, instead, I want to invoke Unitarian Universalist voices, instead (and at least one of them, a rather strange bed fellow here: William Ellery Channing).

“Religion only ennobles us, in as far as it reveals to us the tender and intimate connexion of God with [god’s] creatures, and teaches us to see in the very greatness which might give alarm, the source of great and glorious communications to the human soul.” (Likeness to God, William Ellery Channing)

I know the alarm of which Channing speaks. About half way through the chaplaincy internship, after five weeks of experiencing a few more mystical connections with patients through the practice of tonglen, I walked the hospital’s labyrinth on an overnight shift and spoke aloud, to no one in particular: 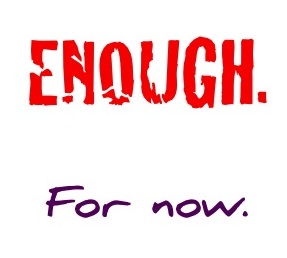 It stopped: no more mystical experiences for the rest of the internship.

Like Job when god speaks to him out of the whirlwind, going on and on, reminding Job not only of the great Magnificence of creation, but that Job is a part of it (perhaps smaller than Job had initially thought, but still very much a part), Job places his hand over his mouth.  Enough. For now.

The practice of tonglen, about which I have preached in multiple Unitarian Universalist settings, and which I have brought to my internship congregation during worship when people light their candle of sorrow, is predicated on the understanding that there is no separation, that our sense of being separate it a delusion and that we are connected as part of an interdependent web of all existence.

We are driven to recognize the paradox that our individual well being is rooted in the understanding that at heart we are one with all things and our sense of separateness is ultimately an illusion, while at the same time affirming that our individual separateness is a consequence of the drive of the universe for differentiation and complexity.  (David Bumbaugh, Toward a Humanist Vocabulary of Reverence, 2003)

We are called to gaze at and breathe with adoring, critical, awe-filled and awe-ful, compassionate, justice-seeking senses and spirit. This is not about being a passive observer. It is about the participatory nature of the Universe and how we, as Unitarian Universalists, understand our part in that – including principles number one through seven, but most especially, one through seven.

* Not her real name.

2 thoughts on “Tonglen: Enough. For Now.”