This is the place where I stumbled into a genuine affection for the ritual of communion.

This is the place where my concerns about how communion has been used as a weapon of exclusion (“you’re not allowed here, you’ve not been baptized in a way we recognize”) and punishment (“you said or did something with which we don’t agree, so we are going to withhold god’s love from you”) and hubris (“this is only for people who understand that we are the only way to get to heaven”) were not, well, washed away, but were put in proper perspective.

Communion needn’t always be like that, though sadly, too often, it is.

This morning I was at the church with the minister (my mentor) from whom I learned, when I was responsible for serving communion for a year at my first baby church, to say before beginning:

(Yes, me! Lil ole UU-Buddhist me: in charge of serving communion! The irony, paradox and gift of it still give me a thrill.)

The last time I took communion at this church – sometime in the early spring – once everyone had circled up, the best part was the woman – a lay person — bringing around the silver tray with bread on it and then again the silver tray with little tiny glasses filled with not-wine, looked into my eyes. Her gaze lingered intently; I felt so seen and held. It was intimate; it brought the immanence of the divine right to me. 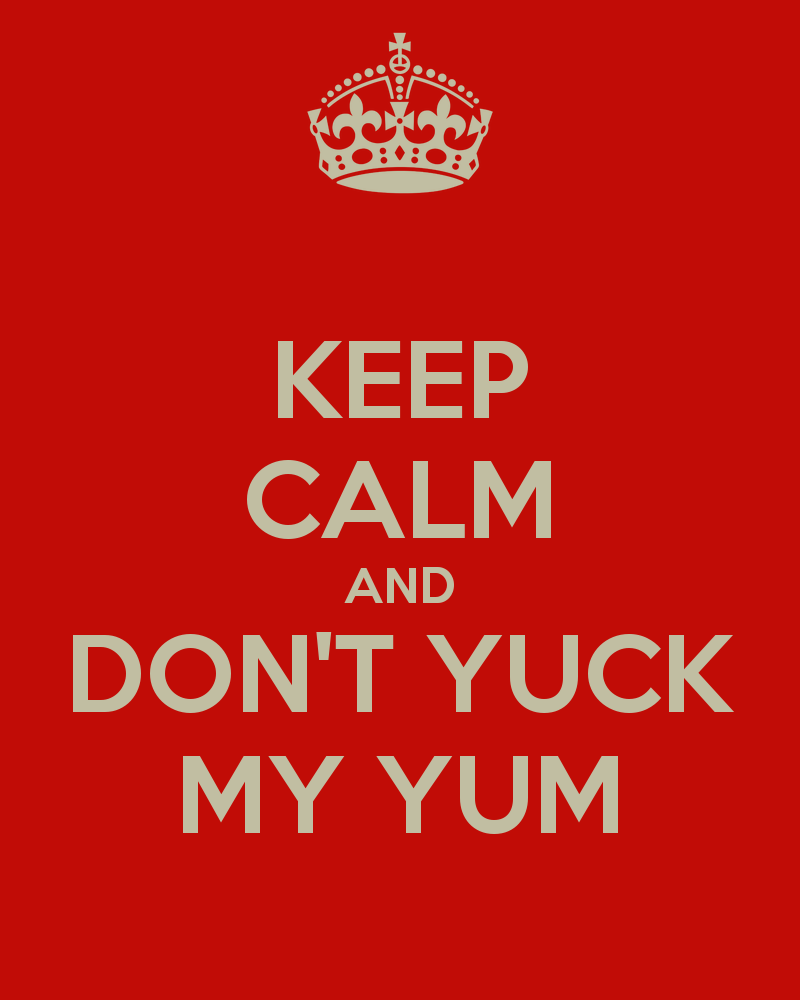 I can’t take communion just anywhere – by taking communion, I feel as though I offer a tacit endorsement of some part of the theology of the place or the people offering it to me. There are times when I am not willing to give that.

As a Unitarian Universalist, but not a Christian, I have come to believe that the ritual of communion has power divorced of the Catholic and Protestant traditions, independent of their dogma-splaining. (Transsubstantia-what???) The ritual of sharing bread, of sharing an elixir of life – these are things that connect us with something greater than ourselves. The early Christians happened upon a winning formula for harnessing that divine power that we might touch it.

I have come to believe the power evoked in this ritual does not belong solely to Christianity, which is probably why when I take part in communion, I feel like I am taking part not in something that Jesus asked of me, but that Life asks of me.

Here are the beautiful words spoken today as the invitation to communion, penned and spoken by the poet, pastor and shepherd (yes, all three – no shit — literally), Stephen Philbrick*:

in finding each our own way,

in the company and in the prayers

and in the hearts of this congregation.

made of atoms waiting forever

since the world began

us with the earth,

and with all love,

all life that has been or will be,

including your godesseses and gods,

your angels and messengers.

Your life is holy, too.

*shared with his permission

One thought on “My Yum of Communion: Sorry If It's Your Yuck”