May the words of our mouths and the meditations of all of our hearts contribute to peace and justice in this world.  I invite you at the end of each passage to speak these words in unison: We bear witness.

One year ago this morning, Mike Brown, the son of Michael Brown Sr. and Lesley McSpadden, a father and a mother who loved their child, was breathing. 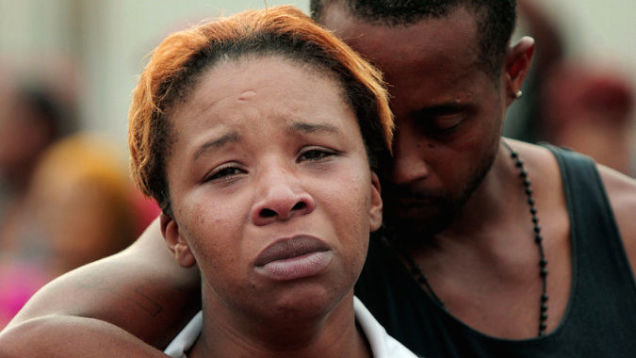 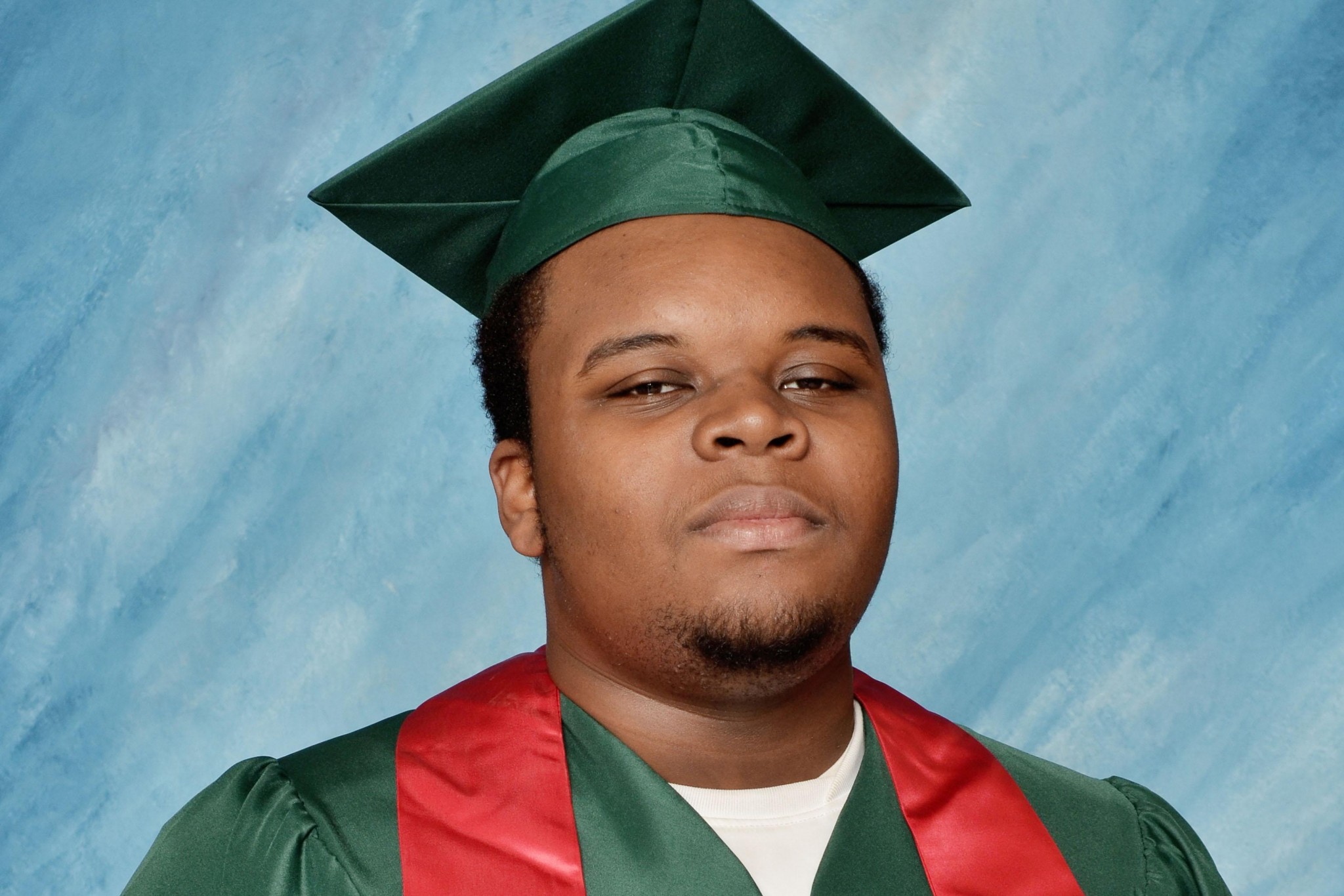 One year ago, at noon, Mike Brown, unarmed, living in a city with a police force that did not reflect the racial make-up of the community, where emails with racist content were shared regularly among law enforcement, where people of color were stopped for traffic violations at a much higher rate than their white fellow citizens, was shot and killed.

One year ago, four and a half hours later, Mike Brown’s body lay where he fell, a pool of blood his pillow; neighbor children were protected by their parents and moved to rooms in their homes that did not look out onto that part of the street; cell phone cameras and twitter accounts focused on this image and shared it with the world. 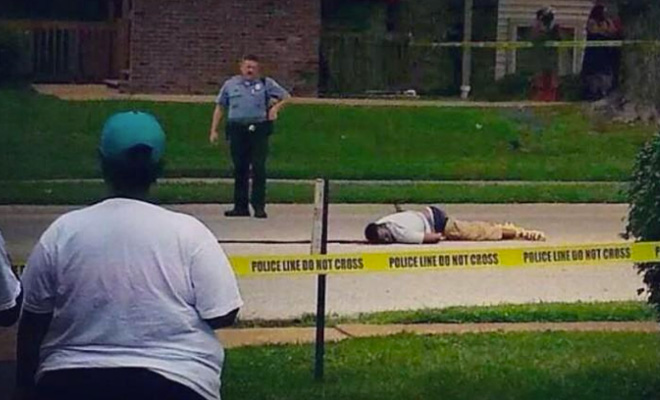 One year ago and ever since, our nation has been reeling. Every single day, except the day of Mike Brown’s funeral, there have been protests in the streets. A festering wound has surfaced again, reality for many all these long years, visible now to a wider swath of the nation and the world. 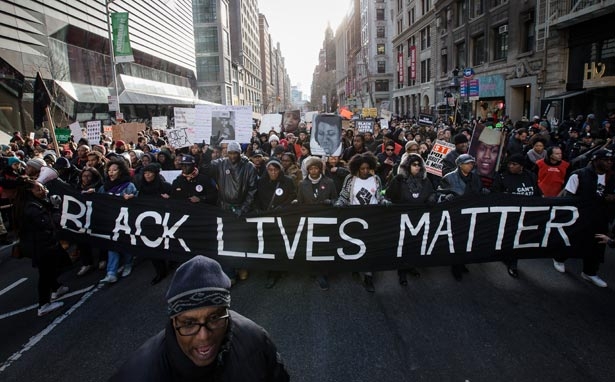 We cannot turn away from the dire truth that too many people, especially too many Black and Brown people, lose their lives under suspicious circumstances at the hands of those entrusted to keep the peace or by those who “stand their ground.” 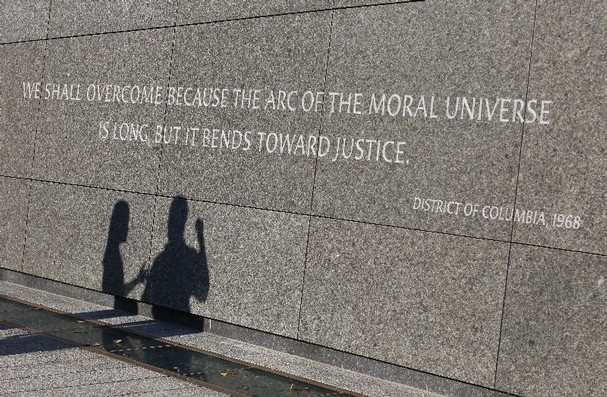 For many social justice actions across the nation in the past year, the symbolic time period of four and a half minutes – like the four and a half hours Mike Brown’s body lay in the street – has been powerful. This morning, we will use it for our prayerful time together.

Should you be so moved during the meditation, a list of the names of unarmed Black people who “have been killed by police in the US” since Mike Brown’s death. There are 96 names because it was printed on Friday morning – less than 48 hours ago. Yet there is already a name missing: Christian Taylor, 19 years old, killed Friday evening in Arlington, Texas. 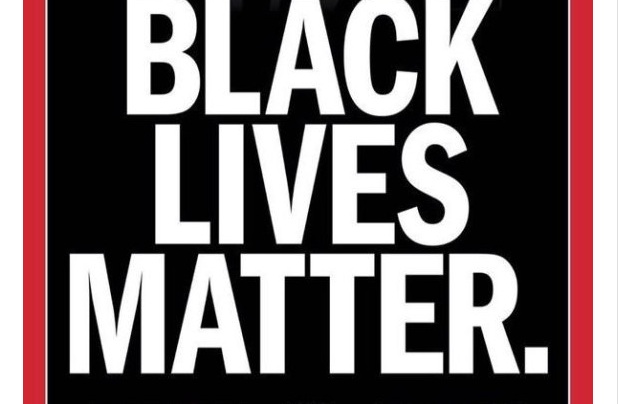 In an effort to honor Michael Brown’s life and all the black lives that have been taken by police and America’s other systems of racism, we list the names of unarmed black people killed by police since Michael Brown’s tragic death. We realize that this list only contains part of the picture of police violence against black people. We hope you will use it as a starting point for prayer and personal action.