I know Rachel Dolezal. I have met her. 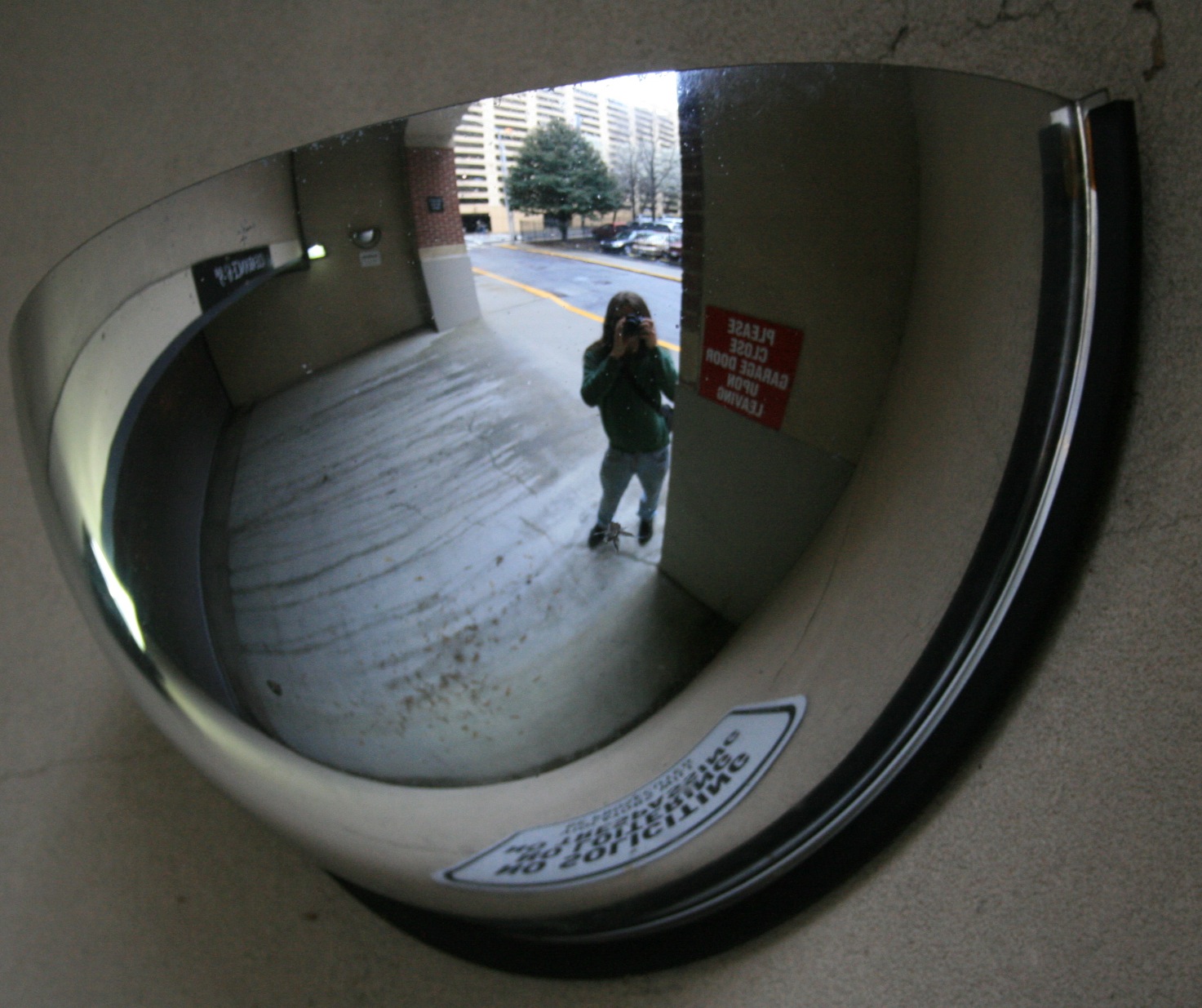 In case you have been hiding under a rock, the short version is

Rachel Dolezal, who until Monday was head of the local NAACP in Spokane, Washington, and who was born Caucasian of two Caucasian parents, has been allowing herself to be understood as African American and claimed African American descent.

I send her, her family, and her co-workers and colleagues my prayers during what must be a trying and confusing time, where the sense of betrayal is high and the sense of trust is decimated. May this media storm scour away the dysfunction and damage, leaving healthy, robust matter to form and reform connection and relationship. May we all remember that we do not have the whole history, so alongside our most excellent skills of constructive discernment and analysis, it behooves us also to practice humility.

It is easy to demonize (read the comments on any social media report about this), and if not quite that, then to distance oneself from the series of choices that Rachel Dolezal made which brought her to this point in time. “How could she?” is the same as “I would never do that.”

As a white person, I want to be very, very careful. I can’t help but hear Jesus of the Gospels inviting anyone without sin to throw the first stone.

How many times I have heard white people talk about Black culture in such lavish ways and in the same breath, demean white culture as boring, as “white bread,” or even worse: signified only by its oppressive tendencies? Examples abound.

Complaints about New England Protestant worship – about being the “frozen chosen” – are plentiful in the circles I inhabit. When that phrase is being used, it is typically not applied to religious communities of Latin@s or Black people.

My current favorite is this short clip from Ken Tanaka called, “What Kind of Asian are You?”

That’s funny. Or, I find it funny. Not everybody finds it funny.

Often fed by white guilt, the Bennett Scale, sometimes known as the Developmental Model of Intercultural Sensitivity, labels this as the Defense-Reversal phase in which “one’s own culture is devalued and another culture is romanticized as superior.” It’s not so funny. In fact, there can have super serious consequences.

Too often white people act like we don’t have skin in the game when it comes to dismantling racism. This is ironic, given that, of course, we do have skin in the game. We benefit from racial privilege based on the color of our skin. We just have a hard time acknowledging this, integrating it, and acting from it. And sometimes we do stupid things, like think we are a “regular American” (really, watch the Ken Tanaka clip above) and that other people (re: people of color) are not.

I hear it when white people say they want to make sure there is a person of color in the room when we are talking about racial justice.

I hear it when white people feel they cannot contribute to the conversation about racism or racial justice.

I hear it when goals for racial justice focus solely on creating a more multi-cultural community or congregation when there is plenty of work to be done before and alongside such a worthy goal, including understanding our own racial identities and worldviews and adding our voice to dismantling racial privilege.

I see it when Ms. Dolezal could not bring her whole white self to this necessary work to help bend the arc of the moral universe towards justice.

Just last week, in Hartford, CT, there was a #BlackLivesMatters action as part of the Moral Mondays justice organizing there. Seventeen people were arrested, one of whom was the Rev. Josh Pawelek who said, when interviewed by the local news station (starts at 1:46):

As the national NAACP has said in response to this crisis, leadership and membership in the organization is not restricted based on race. As a Unitarian Universalist, I know this because of our history. Rev. John Haynes Holmes, a white man, and Mary White Ovington, a white woman, were among the co-founding members of the National Association for the Advancement of Colored People.

This is what I find worrisome about Rachel Dolezal: it seems that she felt that as a white person, she could not do the kick-ass racial justice work she felt deeply called to do and for which, apparently, she had serious gifts.  She could see herself working to dismantle racism, but not as a white person. She could see herself working on behalf of racial justice, but not as the whole person she was.  Instead, she chose the path of cultural misappropriation, deceit, and a contorted form of white privilege, seriously tainting her contribution to the struggle and no doubt, negatively impacting the Beloved Community she has been trying to build.  (Update: Tim Wise says something similar here.)

My friend and colleague, Adam Dyer, wrote a beautiful blog post inspired by this controversy. He offered these words, which I offer here:

Being whole will never be just about an appearance,

Living a masquerade of someone else’s history…pain…journey…

Hiding behind makeup or hairstyles is, in the truest sense, a travesty;

Being whole is not.

Being whole begins within…

And being whole is not a choice when the other options are oblivion or death.

What we choose, and what is often truly brave,

Is how we share our wholeness with the world.

Being whole is the only choice.

3 thoughts on “White Skin in The Game: Thoughts on Rachel Dolezal”