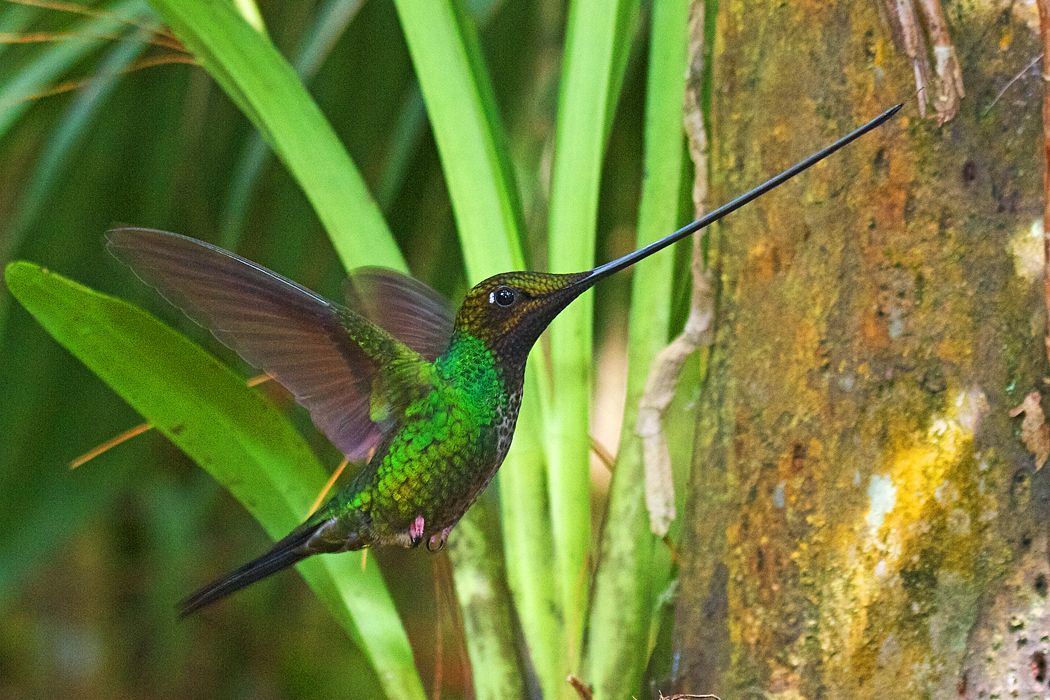 7 thoughts on “Hummingbird: A True Story in Two Parts (I)”