Mother’s Day is upon us. In Unitarian Universalist congregations, Mother’s Day is often spent invoking the words of Unitarian Julia Ward Howe and her Mother’s Day Proclamation. She wrote it in 1870 as an international anti-war cry, having witnessed the carnage of the Civil War in this country and the Franco-Prussian war in Europe. It is a fierce vision of women crossing arbitrary national borders to come together for peace.

Our husbands will not come to us, reeking with carnage, for caresses and applause.

Our sons shall not be taken from us to unlearn all that we have been able to teach them of charity, mercy and patience.

A few weeks ago, the internet and television were all hot and bothered about Toya

Graham, a mother who was videotaped hitting her 16-year-old son who had taken part in the resistance to the police (I refuse to call it rioting), cussing him out, shaming him into leaving the scene of the unrest. Mainstream media lauded her as Mother of the Year. Her actions, despite or because they were physically violent, were praised as what was necessary to get her “thug” son out of harm’s way.

I have spent the past twenty years working from a strengths-based perspective with parents of young children, mostly in marginalized communities, primarily in communities of color. I have dedicated my professional life to culturally competent support of young mothers and young fathers to raise their children well. What the nation and world saw in that videotape does not fall into the category of what is considered strengths-based parenting; the praise for her parenting choices was worrisome to me. I wondered, given my social work profession, whether it I might have something to add to the national conversation.

Yet, given that I am white and she is Black; given that I live in a community that has not been beset by poverty and violence for decades and she has, I felt that for me to enter into the national diatribe (in which she would be the object, which means it couldn’t be a conversation) was against my values. I did not want to become part of the problem. I have seen some interesting pieces written, like this one, as well as some terrible ones (to which I won’t bother to link to).  I will just say that when ultra-conservative Ben Stein praises her as 2015’s Rosa Parks, something is amiss.

(If you want to pay attention to a strong African American mother, read this piece by Valerie Bell, asking us to take back Mother’s Day.)

I just read a post by Terry Keleher, a white man, on the Colorlines web site. In the shadow of the unjust criminal “justice” system that disproportionately brings about the deaths of unarmed Black and Brown young men and women, as Mother’s Day approaches, he wrote of a scene he fantasizes seeing:

So in my scenario I imagined a heavily militarized line of police, donning shields and riot gear, much like they were in Ferguson and Baltimore. But this time, from behind the police line, I’d see a white mom rushing up to her police-officer son, tackling him to the ground and wrestling the weapons out of his hand. All along, she’d shout, “What’s the matter with you? What don’t you understand about Black Lives Matter? Did your police force not get the memo?” Then more white moms would join in, chasing and chastising their police-officer sons and daughters.

How can I not hear the strains of the Mother’s Day Proclamation:

What if it had not been Toya Graham who stopped her son, but it had been the mother of one of the police officers spraying tear gas?

What if it a concerned citizens group of mothers, perhaps of all races and colors, walked to the police line, arm in arm, and had said, “No more”? Of course, this happened as part of the peaceful protests that were not widely publicized, but they spoke to the young Black and Brown people resisting.

What if this group was of mothers of the other Baltimore, still claiming as their own these youth, but did so by saying, “Not this way. Not in our name.” to the police officers?

Sometimes it does feel like we live in different countries. Given how segregated of a life we lead – how white people live separate from communities of color, how housing is cut up into enclaves based on class – we are kept from knowing each other, caring for each other. We are kept from being in such relationship that we might be “too tender” to hurt one another. Demographic statistics bear out that this is the reality for most white people in this nation — a shameful reality of the shameful history of systemic, institutionalized racism.

The day has come when we white mothers (and fathers) need to step up, to perhaps even to use our bodies to end violence in the name of peace, most certainly to resist the racist actions of too many police forces in our nation’s cities and towns.  For certain, the day is already here when we white parents should be talking with our kids about, as Keheler says,

the prevalence and impacts of white privilege, racial bias and police violence. Parents can play a critical role in teaching children to be conscious and active in counteracting the dominant patterns of racism. Feigned colorblindness and silence is the enemy of change.

What it will take for me to step forward, to raise up the courage, to use my white privilege and my power as a mother to be on the side of love and speak truth to power, that #BlackLivesMatter in all the venues available to me?  This is our work, too, white people, friends and not-yet-friends.  This is our work, too. 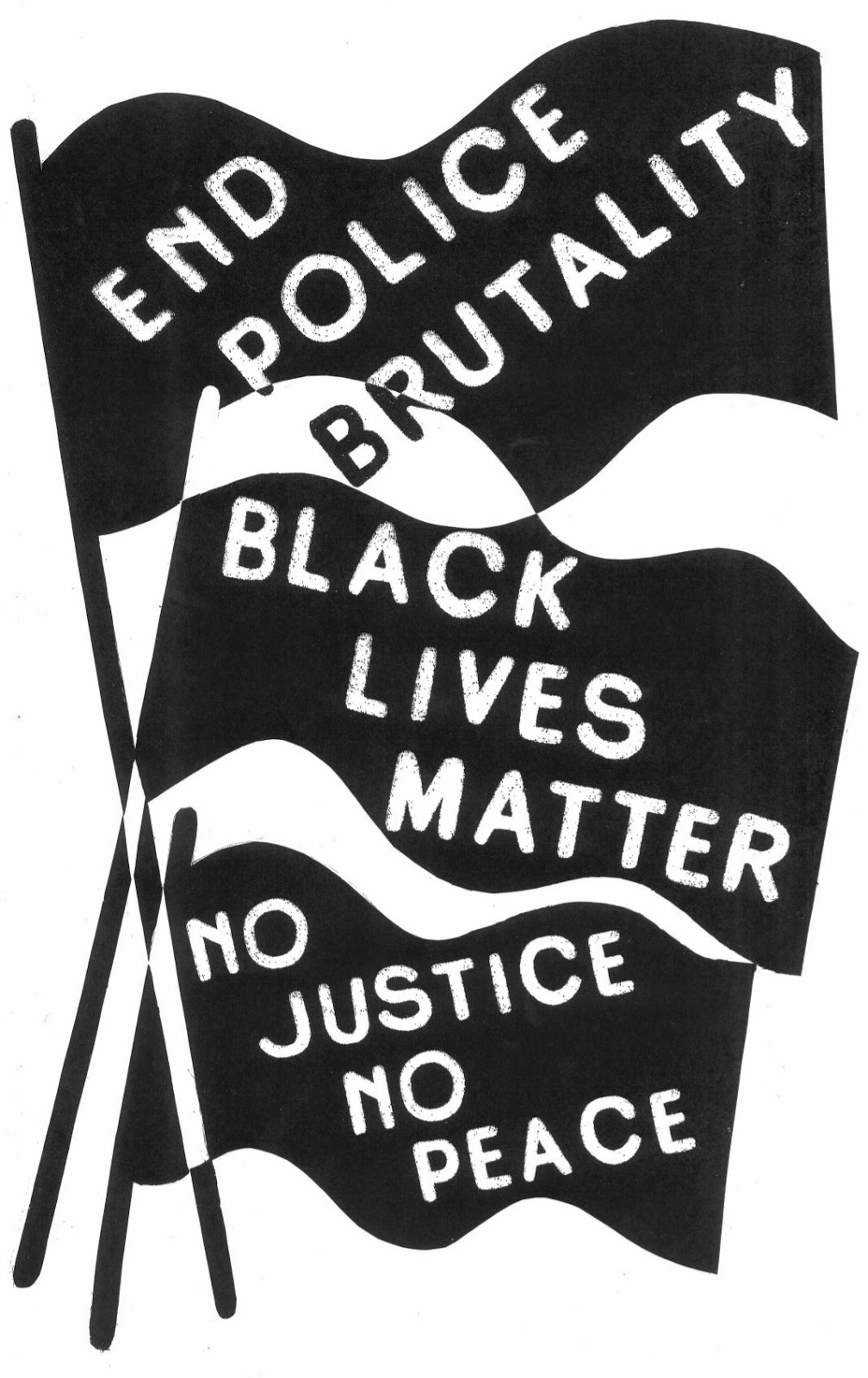