Winning His Battle with Brain Cancer: A Good Man Has Died 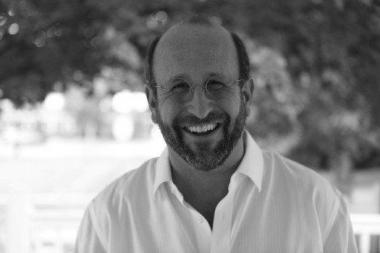 Yesterday, my friend Mark Green died.  We knew each other in college.  In our first year, we narrowly avoided a one-night stand without loss of dignity or friendship.  In later years, at mutual friends’ wedding, our girls turned out to love to play together.  I last spoke to him in December, as his mind turned toward his own memorial service.

As someone more intimate with Mark wrote, he “won” his battle with brain cancer.

Clearly, this definition of winning is different than what we usually hear. It is, I believe, a much braver one.

This tumor-thing, once it fully insinuated itself, always meant the end of body sensations: the circulation of blood, the exhalation and inhalation of breath, the prickle of goose bumps, the voluntary and involuntary shedding of tears, the under-production of saliva, the what-have-you. The when and the where were unknown, though as February arrived, it became clearer.

Yet winning did not mean staying alive in body. That would have been magnificent, but strangely, secondary.

It meant staying alive in spirit.

Not ceding humor, or kindness, or playfulness, or generosity.

That would have been the more tragic death.

It meant facing death, not turning away. For Mark, this meant blogging with courage, humor, and a frank quality that only those facing death can articulate.  He wrote about the utter inconvenience of seizures when it comes to writing.  Learning the fine art of keening as only wailing could approach the grief and lament this disease brought.  How he chose laughter in the face of his muddled brain misleading him to destroy the door to his garage.  Plus, usually some video clip of music without which the message would not have been whole.  He even wrote for Huffington Post.

It meant gathering people together, seeking them out or bringing them together.  Taking joy and delight in their company, accepting their support and their presence, and I imagine, sharing each others’ grief for the muddled, pained thing it was.

It meant opening to whatever might be the unexpected company of this cancer.   Opening to insights – old or new or ones that didn’t use to be true, but are now. Truths against which one need no longer defend; now an appreciative eye and a gesture that says, “Sure, you can sit here with me. I don’t mind. Tell me what you have to say. I’m listening.”  Seeing gifts where others might see tragedy.

It meant casting his fiercely loving lot with the organization, Accelerate Brain Cancer Cure, working not only for his own benefit, but also for the treatment and survival of others facing similar versions of this disease.

There is a concert happening March 28, 2015, to raise money to support funding research for brain tumors, which gets little to no public funding. Organized by Karin Mallory, it is a community effort and a community response. A band called the Steel Wheels will be performing, along with others. The concert will take place in Bellows Falls, Vermont but you don’t need to be there. It will be livestreamed so you can watch, rock out, and most importantly, DONATE.

Watch the video below to learn more (and to see Ken Burns, and Carly Simon, and Tom Bodet, and a host of other folks who want you to see this concert and support this cause). Mark is the devilishly handsome, utterly-kind bald guy with the round glasses at about 1:40.

Mark’s Facebook wall has become a community of grief and celebration.  There, I found this quote from Mark, which came from this interview, recorded in August, 2014.  I think this is yet another way that Mark redefined what it means to win: 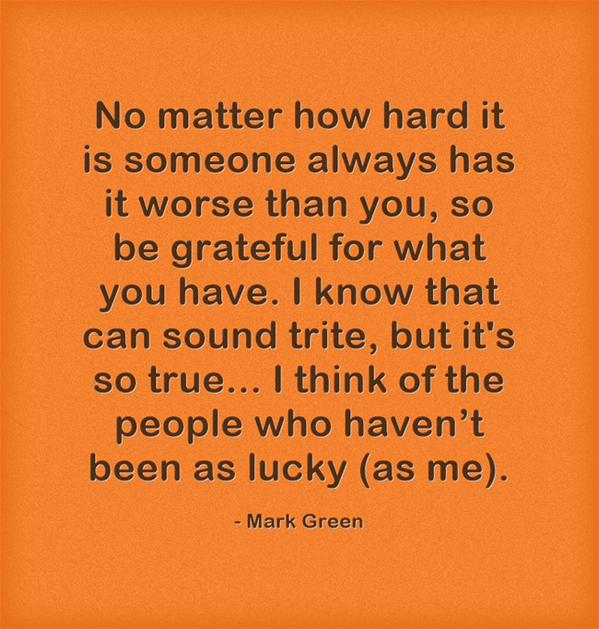 May we all know what it is to win in the way that Mark has shown us in life and in death.

5 Responses to Winning His Battle with Brain Cancer: A Good Man Has Died