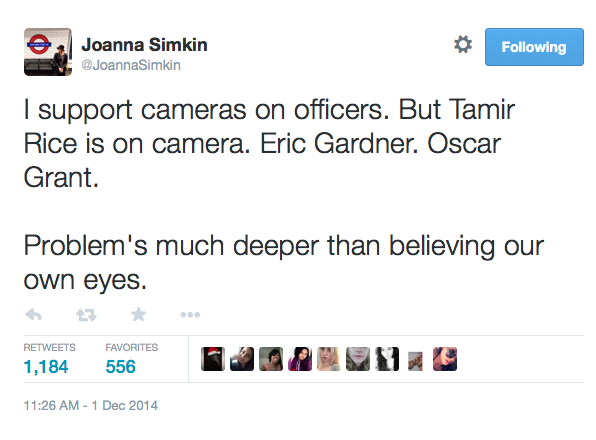 2 thoughts on “Eric and Jesus Can't Breathe: Another Non-Indictment (Part I)”